educate. was founded in March 2017 by Antonia McGrath and Lisa van Holsteijn – both university students at the time – after they had both spent a year living and working in Honduran communities: Antonia as a teacher and mentor at a children’s home in El Progreso and Lisa as an English teacher at 9 rural public schools in Trinidad, Santa Bárbara.

It was a year of learning, building relationships, and struggling to come to terms with the ways in which low-income youth were disproportionately affected by the country’s debilitating poverty, overwhelming violence and systematic inequality.

Both Antonia and Lisa went on to study in The Netherlands and a year later they returned to Honduras together and educate. began. 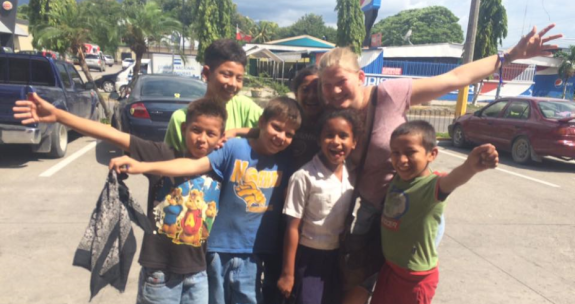 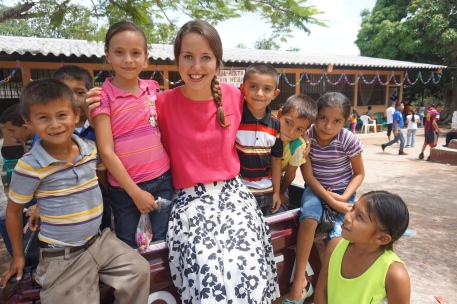 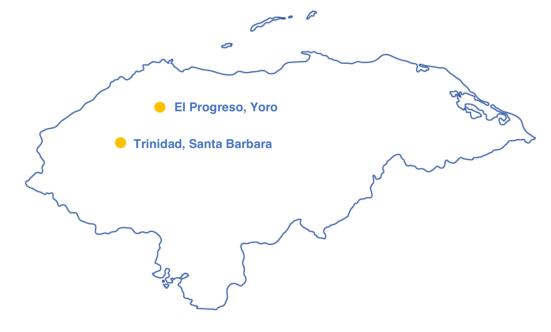 educate. started as a way to support some of the individuals and communities that Antonia and Lisa had been a part of, with the aim of creating sustainable, community-driven impact for underprivileged Honduran youth.

Today, educate. works alongside these and other communities in Honduras. We have a network of dedicated individuals who commit their time on a voluntary basis in support of our mission.

Our team – both across Europe and in Honduras – all work on a 100% voluntary basis, so that all funds raised can go directly towards supporting our projects. 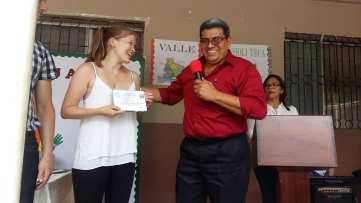 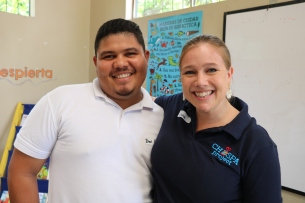 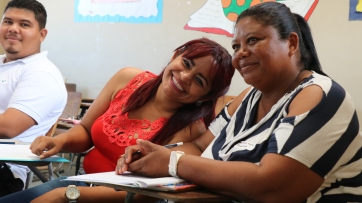 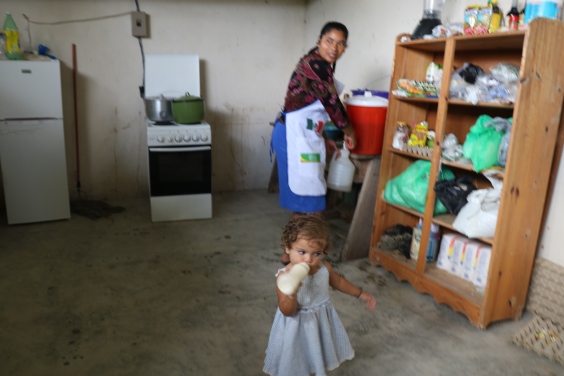 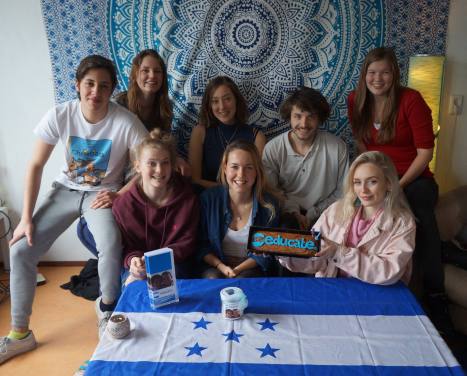