Tania Paola Caballero is studying industrial engineering at the National Autonomous University of Honduras in San Pedro Sula on an educate. scholarship, from 2018 through 2022. She is the first person in her family to go to university.

Born and raised in the coffee-growing town of Trinidad, Santa Bárbara, Tania grew up in a small house with her mother, sister, grandparents, uncle and cousin. Her grandfather is a shoemaker, and his earnings make up the formal income of the entire family.

Tania graduated from the local public high school, the Juan Lindo Institute, in November 2017 with a 97% average, and was one of only two students to receive an award for academic excellence. Despite her outstanding academic performance and her insatiable passion and drive for learning, university was off the cards for her given her family’s limited financial resources.

Tania heard about educate. through a presentation at her high school and contacted us soon after. One of educate.’s board members visited Tania and her family to discuss their situation and what an educate. scholarship would entail, and Tania was accepted as educate.’s second scholarship recipient soon after.

We are thrilled to be able to support this young woman as she becomes the first person in her family to attend university. In Honduras, where only 8% of students from public school continue to university and where economic inequality remains the highest in Latin America, we believe that sponsoring excellent but underprivileged students like Tania at university is the best way to create long-term sustainable change. With her degree, Tania will go on to become an industrial engineer and an educated and empowered woman, transforming not only her own life and the opportunities available to her, but also the lives of her family members. Furthermore, she will be changing cultural norms and expectations in her community and in Honduran society at large. 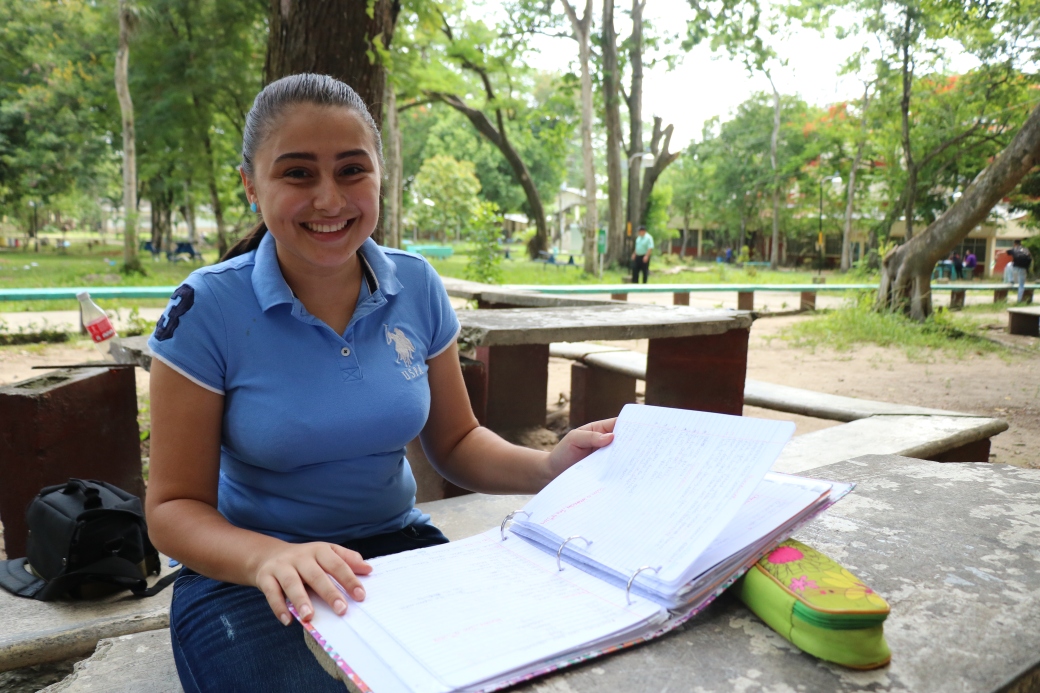 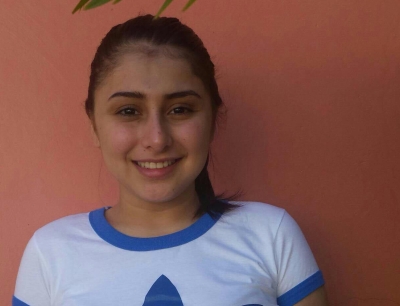 Tania and some of her classmates giving a science presentation 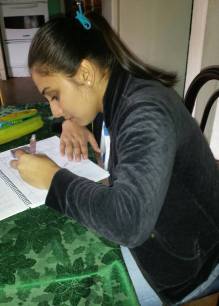 During her studies, Tania will be returning to her old school in Trinidad, as well as other schools in her community, once a year to talk about the importance of education and the opportunities that educate. scholarships provide. By showing her as a role model in her community, other students can be inspired to continue their education, perhaps even to the university level, thereby creating wider community impact. The knowledge that these scholarships are available gives students from low-income backgrounds an opportunity that is unimaginable for many in rural towns like Trinidad, and we hope that Tania will inspire the children in her community to follow in her footsteps.

You can support our scholarship programme by donating here.

If you are interested in sponsoring Tania long-term, whether for the full amount of her scholarship or a partial contribution, please send us an email to educate.ngo@gmail.com.